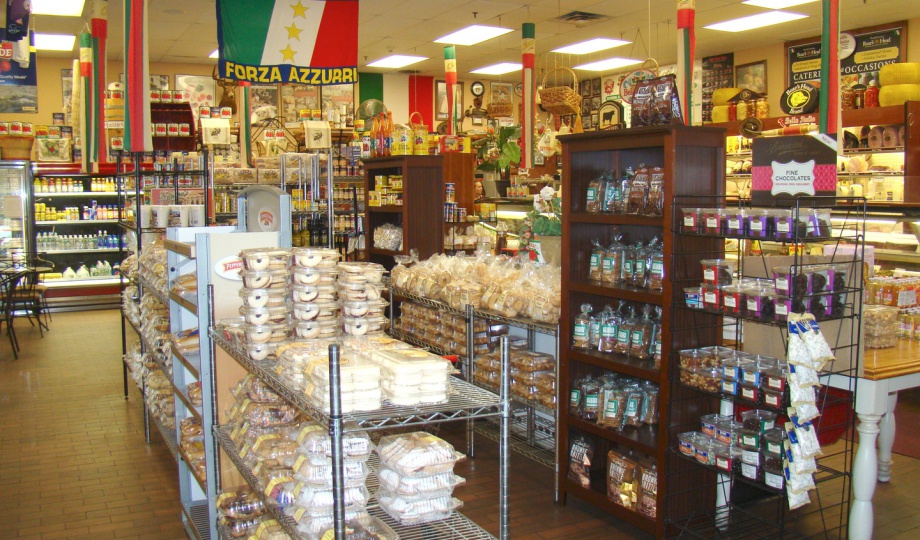 The Sgroi family emmigrated to America from Carini, Sicily in 1967. They lived in Staten Island and Brooklyn - where the family owned and operated a popular Italian deli and pork store for many years, with patriarch Giovanni Sgroi at the helm.

It was there that his son, John Sgroi Jr. learned the business. As a child, John learned the trade by watching and helping his father cut meat, create the most delicious sauces, make hand-crafted sausage, prepare marinades, Italian speciality dishes and fresh mozzarella. He even made deliveries on his bicycle throughout the neighborhood.

When the family moved to New Jersey and opened up Bella Italia Pork Store and Catering of Monroe, Giovanni, John and his brother Frankie continued the tradition they began in New York, and shortly after were joined by John's brother-in-law, Joe DeLuca.

John Jr. and Joe worked side by side for 6 years until they opened Bella Italia Pork Store & Catering in Freehold, expanding the Bella Italia legacy. It didn't take long for them to become an institution in the Freehold community and surrounding areas.

Their excellent reputation brought them a once-in-a-lifetime opportunity when they received a call from the White House to arrange for them to cater a local affair for then President George W. Bush (see article below).

John Jr., Joe, and the whole staff at Bella Italia Pork Store & Catering look forward to continuing to serve the Freehold area for many years to come.

We have a full catering menu and are happy to design a custom menu to suit your needs. No party is too big or too small! View our Catering Menu, or Order Catering Online Now, or give us a call to discuss.

We always offer new and weekly specials. Check out our specials page  here.

Recommend this page on: